Comparing the Total Population of North Shore Staten Island, we came to the conclusion that Clifton is the most populated over all Census Tracts, showing a total population of 21,125.

In conclusion, the most populated area is Clifton and the least populated area is Stapleton, both areas have the lowest Income Per Capita and Per Median Family.  The fact that Clifton has the most population of African Americans and Hispanics; it reflects on the low income. Clearly this projects what we have learned in class in reference to the environments that African Americans and Hispanics live in; areas that are toxic have less green spaces and have more traffic congestion.

Please mouse over each image below and then click on image in order to see it full size. 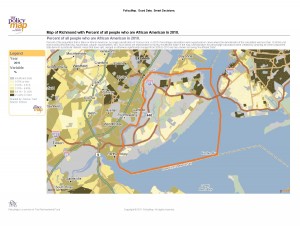 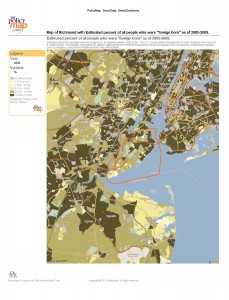 Percent of Hispanics Living in Poverty, with Superfund Sites, 2000 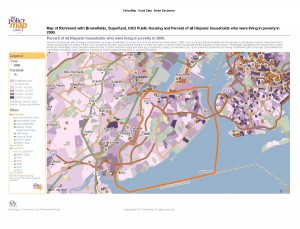 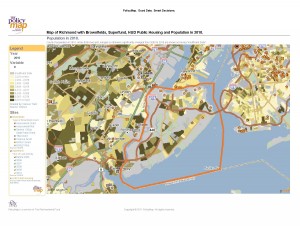 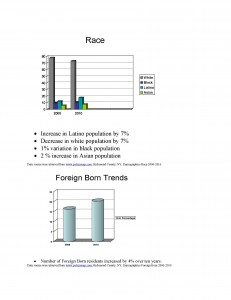 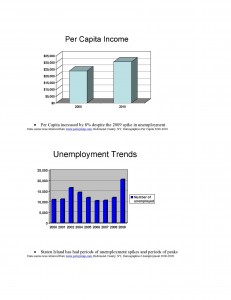 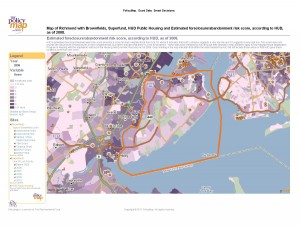 Need help with the Commons? Visit our
help page Send us a message
Skip to toolbar

Built with WordPress | Protected by Akismet | Powered by CUNY